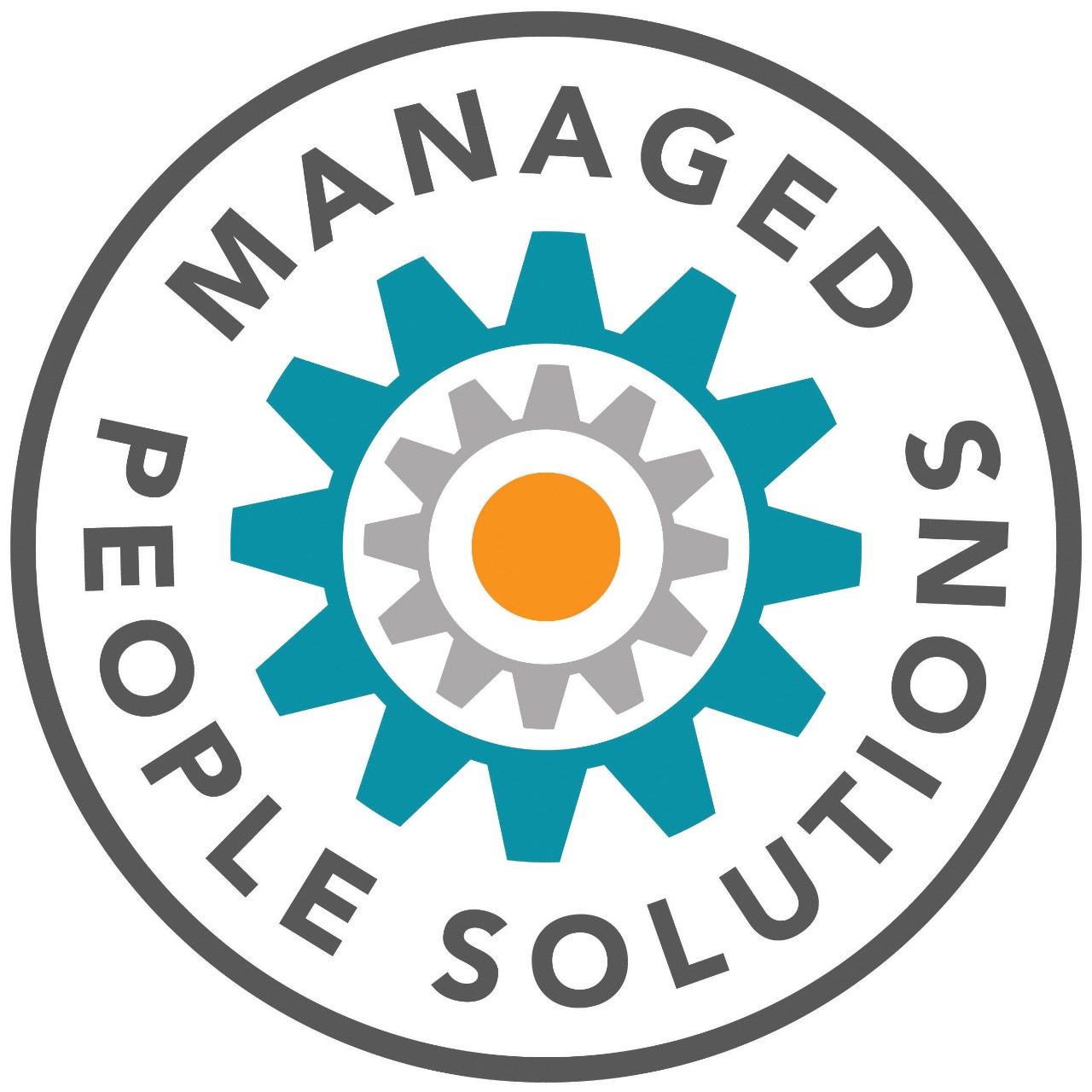 An interesting article was posted on the BusinessTech regarding an employee who refused to return to work during lockdown. Below is the article (copied from the original) as well as a link to the article on BusinessTech.

The article refers to a case brought before the CCMA in which the applicant alleged unfair dismissal. The employee refused to report to work after the company acquired a certificate allowing them to operate as an essential service. The CCMA ruled the dismissal was substantively fair but procedurally unfair. The reason for the procedural unfair ruling was due to the appointed chairperson (assigned internally) have been found to have had previous run-ins with the employee.

Employers need to ensure that the chairperson for disciplinary enquiries is impartial and has no prior knowledge of the case.

Should you have questions around similar cases or disciplinary matters, feel free to contact Casper Robberts on casper@managedpeoplesolutions.com.

As South Africa moves into 2021, in the midst of another lockdown and with the spread and effects of the Covid-19 pandemic worse than ever, employers and employees find themselves caught in the balance of what is ‘reasonable’ in unprecedented circumstances.

This was highlighted in the recent CCMA case of Botha v TVR Distribution which showed that Covid-19 does not excuse a refusal to obey a lawful and reasonable instruction, said law firm Cliffe Dekker Hofemyr.

In this case Botha, a sales executive, was dismissed for gross insubordination and insolence after refusing to attend work during the Covid-19 lockdown. The commissioner found that the dismissal was substantively fair but procedurally unfair.

“During the level 5 lockdown, Botha was informed that the company had applied for a certificate from the Companies and Intellectual Property Commission (CIPC) to allow it to operate as an essential service during the lockdown and that he was required to work and present himself at the office to do so.

“Mr Botha refused and provided a laundry list of excuses as to why he could not attend work, these being, among other things, that he hadn’t been provided personal protective equipment, that he had not been given a permit, and that the level 5 lockdown regulations did not permit him to work and he would not break the law.”

These allegations were shown to be false, said Cliffe Dekker Hofmeyr.

The commissioner found that the company had taken safety precautions, had the necessary personal protective equipment and that the CIPC certificate was sufficient to allow Botha to travel. Ultimately, Botha simply had no intention to attend work.

In coming to the decision, the commissioner considered the evidence and stated with reference to various authors and the Labour Relations Act that:

Given the above, the commissioner found that Botha had failed to obey a lawful and reasonable instruction, was insolent and insubordinate in doing so, and that his dismissal was therefore substantively fair.

However, the commissioner further held that the presiding chairperson and Botha had had previous “run-ins”. The presiding officer could therefore have formed a negative opinion of Botha prior to the hearing.

In addition, Botha was not given an opportunity to provide mitigating factors for his conduct. In light of these findings, the commissioner ruled that the dismissal was not procedurally fair. Accordingly, the employer was ordered to pay one month’s salary to Botha as compensation.

The takeaway from this case is that employees should not labour under the impression that Covid-19 gives them the automatic and unfettered right to choose which instructions to obey and ignore, said Cliffe Dekker Hofemyr.

“Should an employer issue a lawful and reasonable instruction, even in the midst of a pandemic, the employee is obliged to adhere to it and could face dismissal for failure to comply.

“Employers should, however, still be wary, ensuring that they follow a fair procedure in a disciplinary hearing as a procedural irregularity could result in the employer being ordered to pay compensation, even in instances where dismissal is warranted.”